This infographic summarizes national variations in eligibility policies for infants and toddlers from birth to age 3 enrolling in early intervention programs under Part C of IDEA. Staff from ECTA and DaSy reviewed online documentation of eligibility policies for states, territories, and the Department of Defense, collectively referred to as "states", that receive Part C funding.

This map highlights states whose eligibility policies include selected diagnosed or established conditions, although specific definitions and criteria vary by state.

Only states whose eligibility policies contain language that goes beyond the descriptions in the Part C regulations are identified on the map. For example, states whose policies regarding substance exposure use only the regulatory language (i.e., "...disorders secondary to exposure to toxic substances, including fetal alcohol syndrome") are not identified. 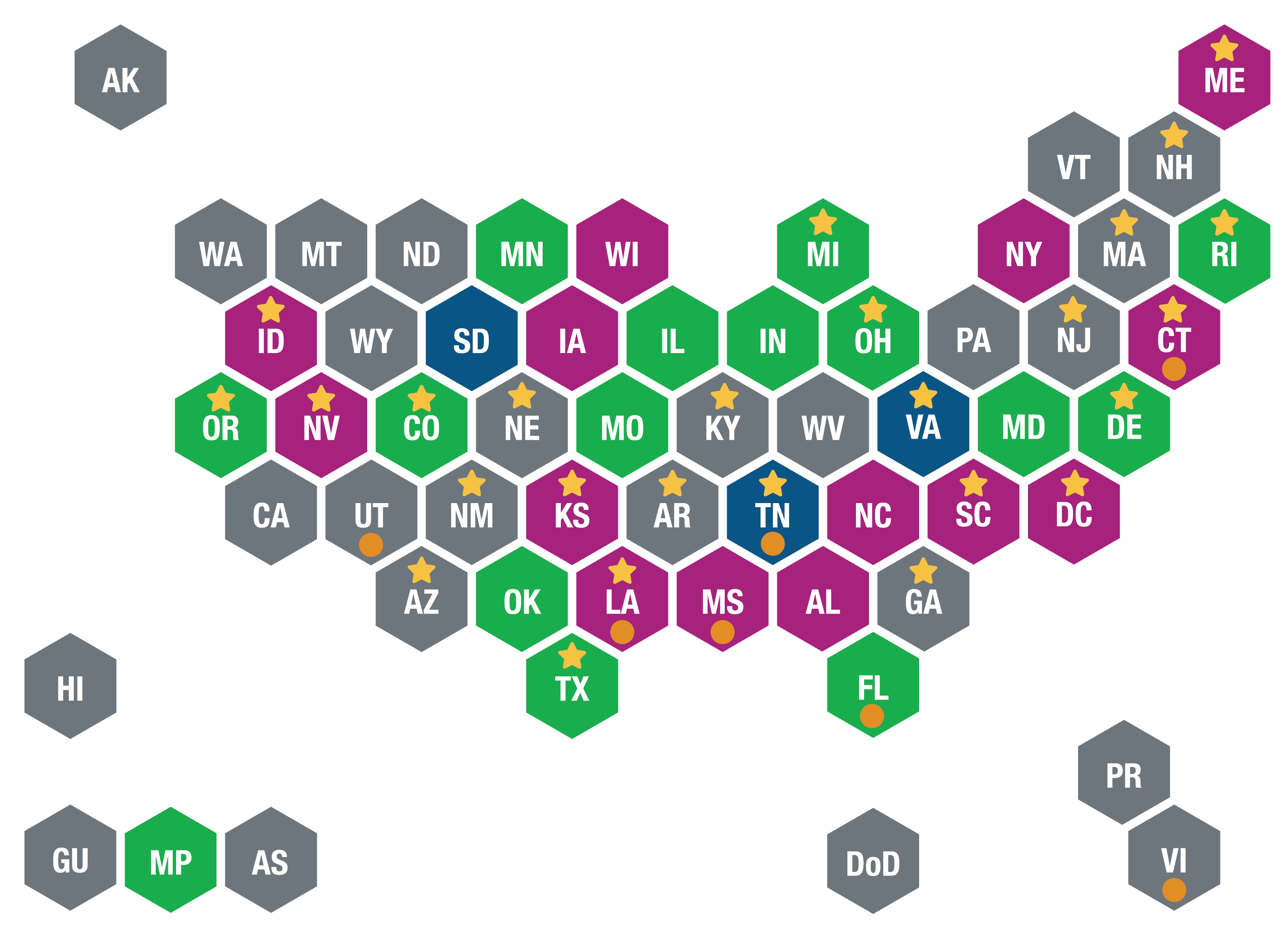 Neither low birthweight nor prematurity are diagnosed/established conditions (25 states)

Examples of developmental delay definitions included in the "Other" category 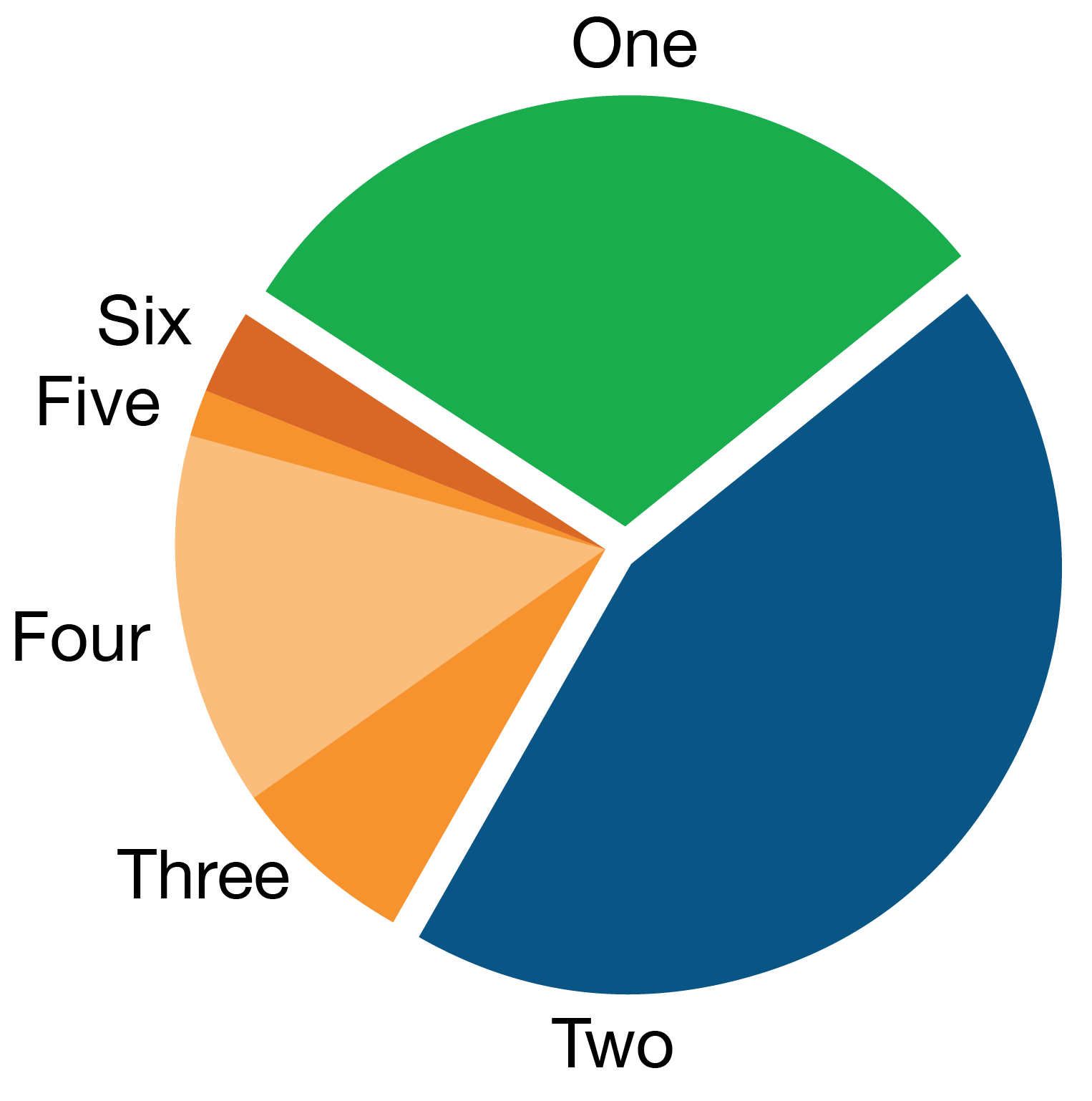 The contents of this product were developed under grants from the U.S. Department of Education, #H373Z190002 and #H326P170001. However, those contents do not necessarily represent the policy of the U.S. Department of Education, and you should not assume endorsement by the Federal Government. Project Officers: Meredith Miceli, Amy Bae, and Julia Martin Eile.